5 big ways to save our elephants from extinction

*** PLEASE JOIN THE CONVERSATION ON SAVINGTHEWILD.COM FACEBOOK ***
By Jamie Joseph
World Elephant Day is recognised on 12 August, an appeal to all global citizens to help conserve and protect elephants from the numerous threats they face. As an independent writer, and now full time correspondent on the poaching crisis, my personal contribution towards our united mission to stem the flow of blood ivory, is to research and investigate all possible solutions in combating this vile illegal trade, interview the world’s most respected thought leaders in the crisis, and honour them with stories that matter.

FIVE BIG WINS IN THE WAR ON POACHING

DR JANE GOODALL: TRANSFORM ANGER INTO A FORCE FOR GOOD
Back in June I woke up to the news that Satao, the great iconic elephant of Kenya, and one of the last surviving tuskers, had been poached. Once again the pendulum in my mind swung between sorrow and rage, echoing the thousands of comments by people across the world devastated by this tragedy. The thing is, undiluted anger is not a productive emotion when problem solving, and with an elephant killed every 15 minutes, we simply do not have the time to be operating at boiling point.
A few days after learning of the death of Satao I met up with beloved scientist and conservationist Dr Jane Goodall in Auckland to discuss the elephant crisis, and I took this opportunity to ask the UN Messenger of Peace how she transforms anger into a force for good, while all around us humans are decimating animal populations.

What we buy and what we wear yanks the great chain of command, and what we stand for is amplified through social media. We must never forget that the greatest superpower in the world is public opinion, and the greatest threat to wildlife is the belief that someone else will save it.

HELEN CLARK, UNITED NATIONS: EMPOWER AFRICAN COMMUNITIES LIVING NEAR WILDLIFE
Last month I interviewed Helen Clark, rated by Forbes as one of the most powerful women in the world, the UN’s leading lady is boldly addressing the poverty link to the poaching crisis.

Many are the epitome of evil, driven by greed and status, but others are the fathers and sons that live in the local communities near to wildlife, destitute, and struggling to support their families. And so when a crime boss tempts one of these men with more money for one day of work than they’d earn in a year – but they have to kill and butcher a rhino for its horn, or an elephant for its tusks – well the temptation can be overwhelming.
It is shocking, and yet almost comprehensible when we think of the lengths people will go to in order to feed their children. The United Nations Development Programme, with Helen Clark at the helm, believes that ultimately we must empower rural communities living near wildlife to have access to natural resources, enable ownership, increase the capacity for benefit sharing and investment opportunities (including through public-private partnerships), and provide enabling environments for diversification of local economies so that communities have more choices. This will take the pressure off wildlife, forests, and other natural resources.
So far Namibia, Tanzania and Kenya are all engaged in this conservancies model.

PETER KNIGHTS, WILDAID – DEMAND REDUCTION NEEDED FOR LAW ENFORCEMENT TO WORK
Last week I caught up with Peter Knights, Executive Director of WildAid, to discuss law enforcement versus demand reduction.
“We spent trillions of dollars in the war on drugs, we have the most draconian of penalties including the death penalty, all the resources and sophisticated gear we could dream of, and it has been an epic failure,” says Knights. “So why do we think – using the smallest fraction of those resources – we’re going to win the war on poaching by solely investing in enforcement?”
Clearly trying to replicate that approach for wildlife is not likely to succeed, and the fact that we almost never hear about illegal wildlife King Pins is testament to this. On the other hand, the reason the drug war hasn’t worked is because the demand hasn’t been impacted.

Explains Knights, “Wildlife goods are not addictive, it’s not associated with poverty and despair, and it’s not mind altering. And so curbing the trade should be evidently more susceptible to a demand side approach.”

And whilst law enforcement has failed in the past, on the other hand we have a history of curbing the demand for endangered species. Europe is no longer a major consumer of ivory, and Taiwan, once the biggest consumer of rhino horn, isn’t even on the map anymore as a result of education and strict domestic laws.

DAMIEN MANDER, IAPF: MILITARY LEFTOVERS IS A GAME CHANGER FOR THE FRONTLINE
Starting in October, I will be hosted by the International Anti Poaching Foundation (IAPF) on the frontline, spending 30 days across various poaching hot spots in Africa, writing “stories from the trenches” – on location, every day. The objective is to showcase the brave work of the rangers, and to educate and inspire global citizens to take action in their home country – because everyone can do something to save our iconic species from extinction.
Unfortunately, much of the equipment desperately needed to protect what little wildlife we have left is collecting dust in military warehouses, while the conservation industry struggles along, trying to replicate technology that was superseded decades ago.
If the military started handing down their leftovers this would be a game changer for the poaching crisis. So why is this not happening already?
“We don’t know,” says Damien Mander, ex Special Forces Commando and Founder of IAPF. “We ask, and it just goes around in circles. It’s incredibly frustrating, especially since these same components are being employed by criminal syndicates to destroy our natural world.”

GOD’S IVORY – SPIRITUAL LEADERS MUST MAKE A STAND
Investigative reporter Bryan Christy and documentary photographer Brent Stirton exposed the booming ivory trade in Buddhist and Catholic religious objects in a 2012 National Geographic Cover Story. But very little has been said about the role of religion since this story broke.

Says Stirton, in a reportage by Getty Images, “Religion is a major player in this. We’ve ignored it, we’ve accorded religion too much respect in this regard, and we’ve placed devotion above slaughter.”

Coming up next: God’s Ivory, the disconnect between devotion and slaughter. 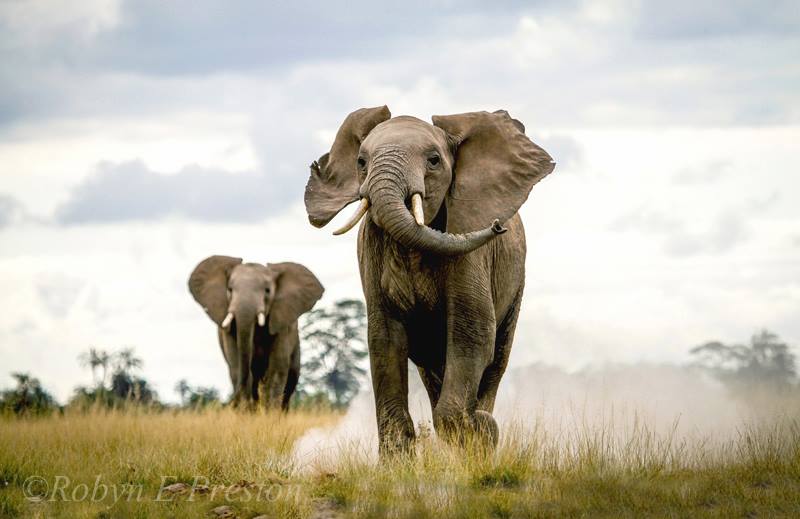 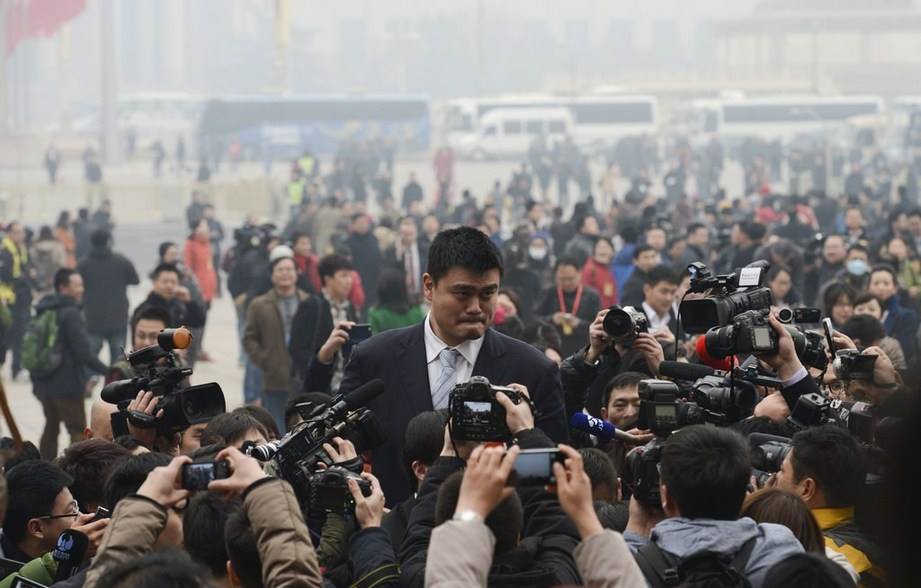