Founder of Saving the Wild, Jamie Joseph is a young woman on a critical mission – to save her beloved African rhinos. With rhino horn worth more than diamonds or cocaine gram for gram, rhino poaching is lucrative and trying to stop it, seriously dangerous. For almost two years SUNDAY followed Jamie as she worked to build a case against her Blood Rhino Blacklist; an alleged rhino poaching kingpin, and the magistrates she claims allow poachers to keep on killing.

Jamie Joseph | Biography
Jamie Joseph was born in Zimbabwe and grew up in South Africa. Her childhood days spanned the national parks of both countries, and these great wild places imprinted on her from a very young age.

As a teenager growing up in the height of the ecstasy rave revolution, she stumbled into the dark side and gained insights into a criminal syndicate where money talked, and dealers walked. Her fleeting dance with the devil prepared her for an unexpected life as a wildlife activist twenty years later.

Jamie moved to London at the age of 20 to work for Microsoft, developing a global web platform that would become MSN. Five years later she moved back to South Africa to produce groundbreaking music, arts and culture festivals that united the rainbow nation.

In 2009 she relocated to New Zealand and was drawn to the global TED phenomenon of ‘ideas worth sharing’, becoming TEDxAuckland’s official storyteller. During her time in New Zealand she was a freelance environmental journalist and strategist, she campaigned for the Global Poverty Project, and for a ban on shark finning.

In 2014, Jamie returned to her African homeland to join the war on elephant and rhino poaching. She began writing stories from the frontline, shadowing rangers and vets. She soon realized that very few people were fighting organized crime – the number one factor enabling wildlife trafficking. It was from this that her charity Saving the Wild has risen up to take on the bad guys, the worst of the worst.

Since the start of 2016 she began exposing a notorious rhino poaching syndicate led by the accused rhino poaching kingpin of Zululand, Dumisani Gwala. He is currently on trial at Mtubatuba Court..

In October 2017 she exposed the ‘Blood Rhino Blacklist’, a syndicate of corrupt magistrates and prosecutors protecting not only rhino poachers and kingpins, but murderers and rapists too. BBC went on to produce a documentary about Jamie and her team’s groundbreaking work, and soon after the release of ‘Rhinos: Killing and Corruption‘, South Africa’s Parliament suspended the KZN Court President, Eric Nzimande.

All of the justice officials Jamie exposed are under police investigation with many arrests expected to follow.

In June 2018, Saving the Wild played a critical role in the arrest of the alleged Kruger kingpin, Petros Mabuza aka “Mr Big”.

Towards the end of 2018, Saving the Wild expanded operations across the border into Mozambique and are busy rounding up syndicate members. The first target was a Mozambican soldier believed to have killed Kruger Ranger Respect Mathebula. He is now serving a 14 year jail term.

At the start of 2019 Jamie turned Saving the Wild’s attention to protecting the last of the great elephant tuskers, of which there are less than 20 left. With ivory that sweeps the ground, this species that has walked the earth for more than 30 million years reminds us that what we are really saving are modern day dinosaurs. 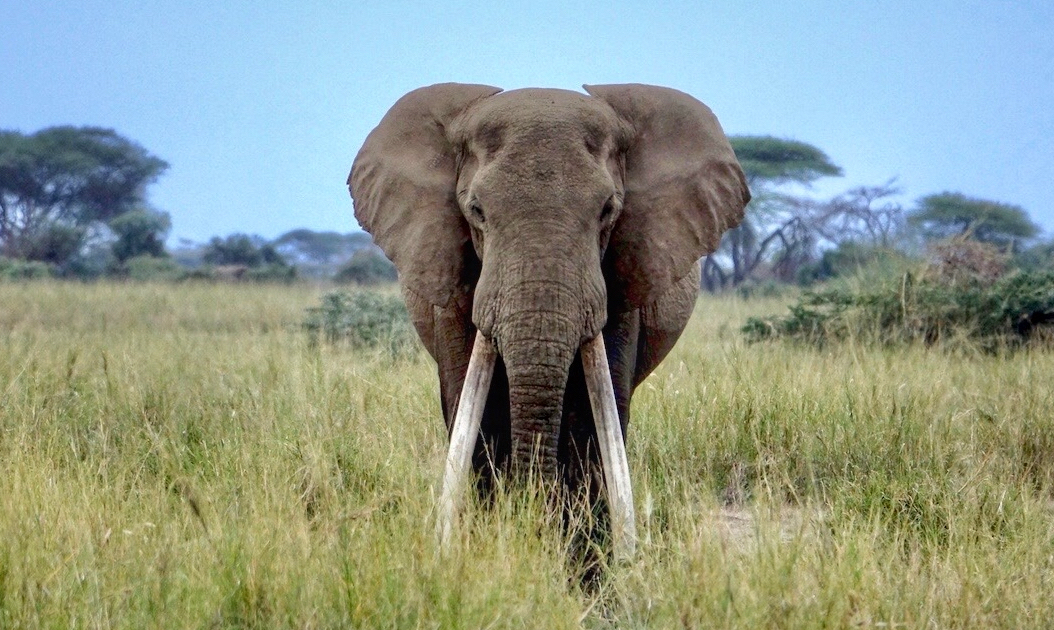