Thula Thula: Walking in the footsteps of a legend

By Jamie Joseph
We’re on the tracks of giants as hills rise and fall, twist and turn, like a rollercoaster in slow motion. The flood of anticipation fills my heart for want of beating faster. Recent storms awaken the dry earth, bursting into a kaleidoscope of green.
The smell of life, nomvula, after the rain.
Suddenly I see them in the distance, grazing under a cirrus sky, and I feel the flux of history tingle the back of my neck. What once was 7 is now 29, the remarkable herd from the book The Elephant Whisperer is leaping out of the page. I resist pinching myself, and inhale the reverie. 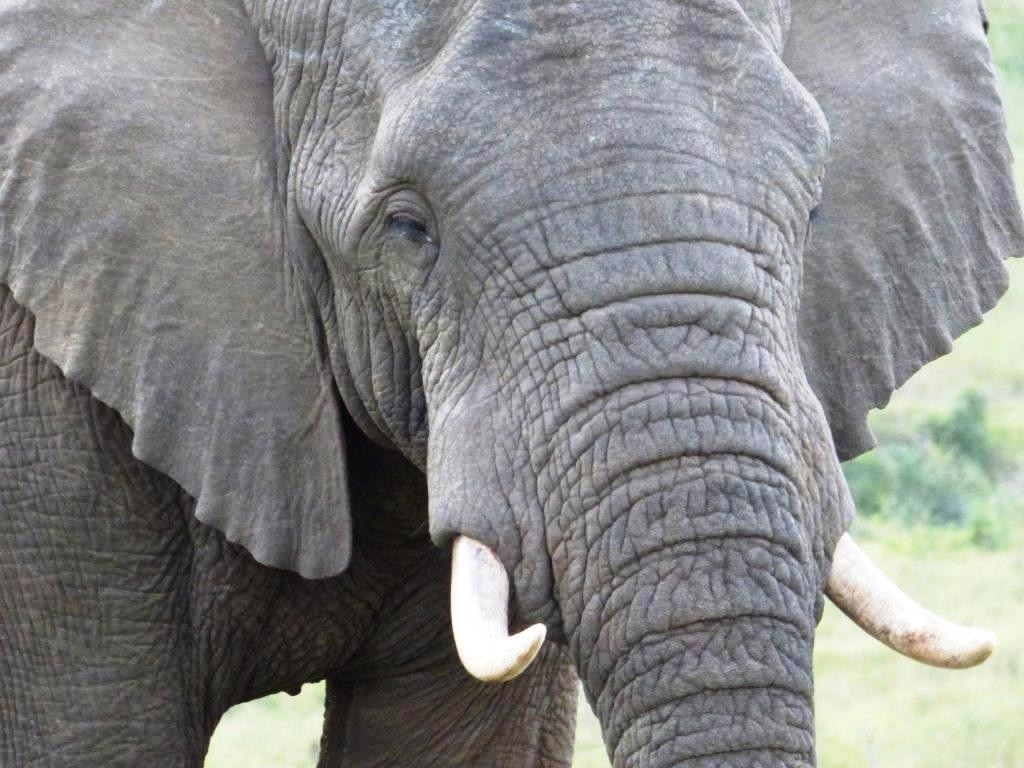 Photo credit: Jamie Joseph / Saving the Wild
“That’s Mandla,” says Muzie, our tracker, pointing to a magnificent large bull that is checking us out. Mandla is the Zulu word for power, a name he earned in 1999 when he was just two years old on the run and his little legs managed to keep up with the runaway herd.

I am currently on assignment at Thula Thula Game Reserve, in Zululand, South Africa. This breathtaking wilderness was founded by Francoise Malby-Anthony and her late husband, maverick conservationist Lawrence Anthony, aka ‘The Elephant Whisperer’. In 1999, after being told he was their last chance of survival, Lawrence accepted seven troubled elephants that arrived at the game reserve traumatised and enraged, and spared no time in breaking out. This involved charging any human that got near them and Nana, the herd’s matriarch, shuddering through 8000 volts of electricity in order to break out her family. But over time and through enduring patience, Nana and Lawrence formed a bond so strong it transcended death. 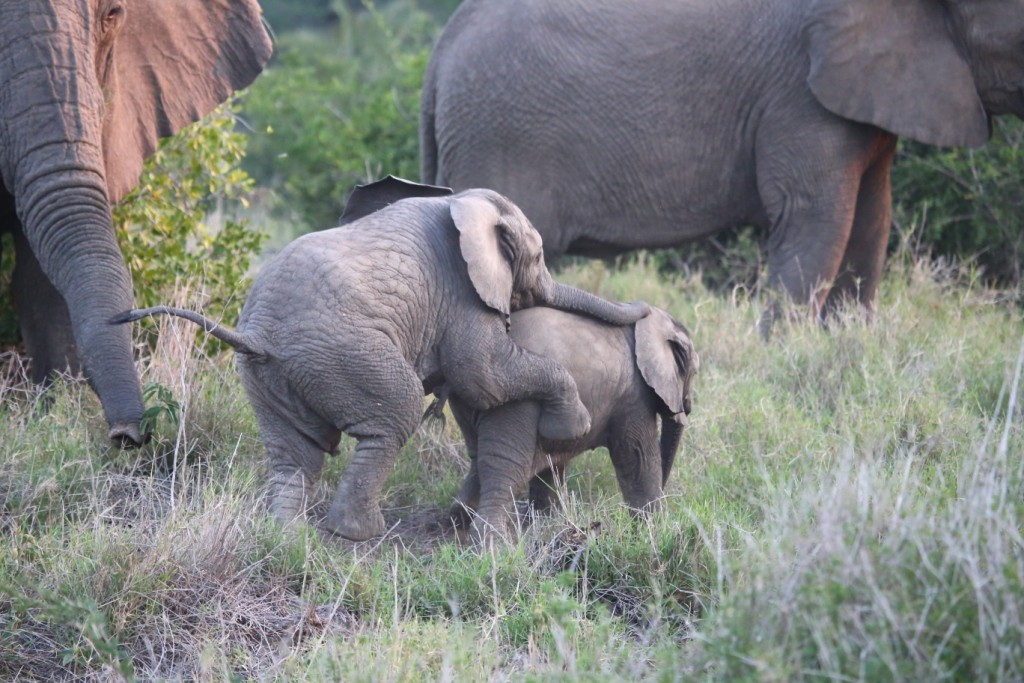 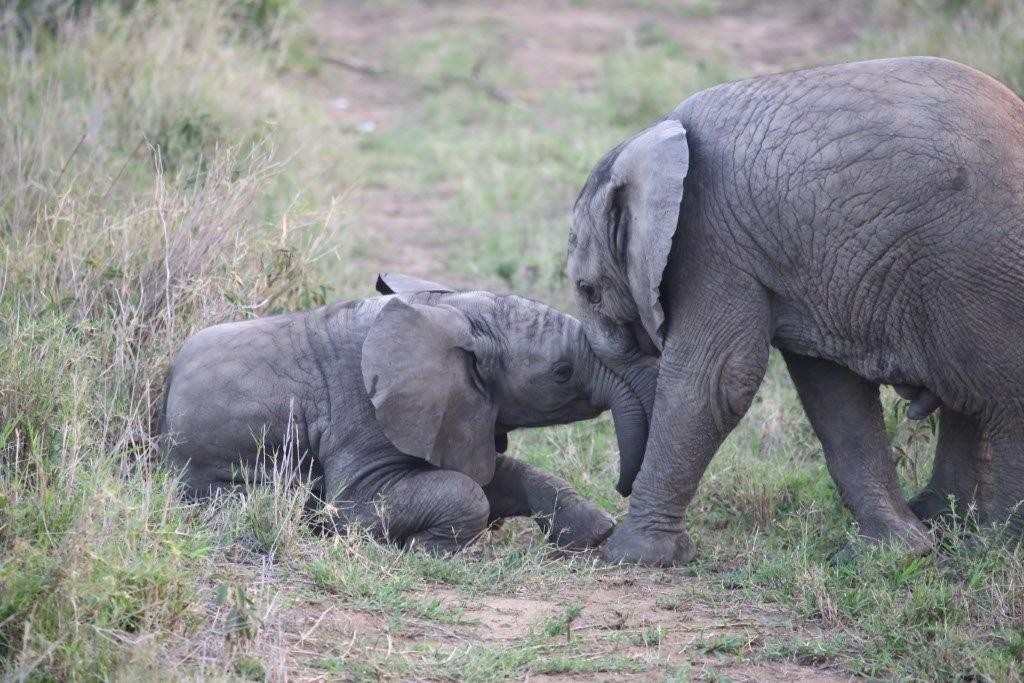 Photo credit: Ashley Taylor / Saving the Wild
Tragically Lawrence passed away on the 2nd day of March 2012 while away from Thula Thula on business. Alerted by what can only be described as sixth sense, Nana led her sentient herd across the Zululand wilderness that has become their sanctuary, arriving at Lawrence and Francoise’s house on the edge of the reserve on the 4th of March. Every year they continue to return on this Memorial Day, to pay their respects, and to remember a great man whose legacy thrives in the lives he touched so deeply.
David Bozas, an integral character in The Elephant Whisperer, is now carrying the torch of a vision, inspired by his mentor, to pioneer a wildlife economy where Africans would be empowered to protect their natural heritage. This new urban-bush lifestyle project is currently at the bedrock stage and has untapped potential to be a blueprint for conservation, community upliftment and business. Together with Yvette Taylor of The Earth Organisation (founded by Lawrence) the project is developed on the principle of exchange – the community committing their land to conservation in return for education and commercial opportunities. The reserve, which currently covers 4 600ha, will go on to take its place in history when wild elephants are introduced to the region after an absence of 150 years.
Some outsiders just presumed Francoise Malby-Anthony would pack her bags, gather the pieces of her shattered heart, and return to France after she lost Lawrence. Clearly they have never read the books Lawrence authored. While this ‘Indiana Jones’ conservationist was living on the edge with his elephants in 1999, and rescuing the survivors in the Baghdad Zoo after the American invasion of Iraq in 2003, and meeting with war lords in Garamba National Park in 2006 in a valiant effort to save the last handful of northern white rhinos, it was always Francoise back at base camp, keeping the Thula Thula dream alive. In the short space of time I have gotten to know Francoise since starting my assignment, I cannot imagine this wild wonderland without her.
Francoise Malby-Anthony has now assumed her rightful role as Matriarch of Thula Thula, and the saying ‘behind every great man is a great woman’ is now more profound than ever. As much as she may have enjoyed her quiet time away from the limelight while Lawrence was alive, there is no denying that when Francoise steps into a room it’s as if electricity hangs in the air. The woman is magnetic, and she does not mince her words in that fiercely attractive French sort of way.
My current mission ‘solving poverty saves wildlife’ has brought me to Thula Thula, and over the next couple weeks the narrative will unfold with chapters of an enduring epic love story that has discovered the true meaning of life in a battlefield of scars.

“But perhaps the most important lesson I learned is that there are no walls between humans and the elephants except those that we put up ourselves, and that until we allow not only elephants, but all living creatures their place in the sun, we can never be whole ourselves.”
― Lawrence Anthony, The Elephant Whisperer 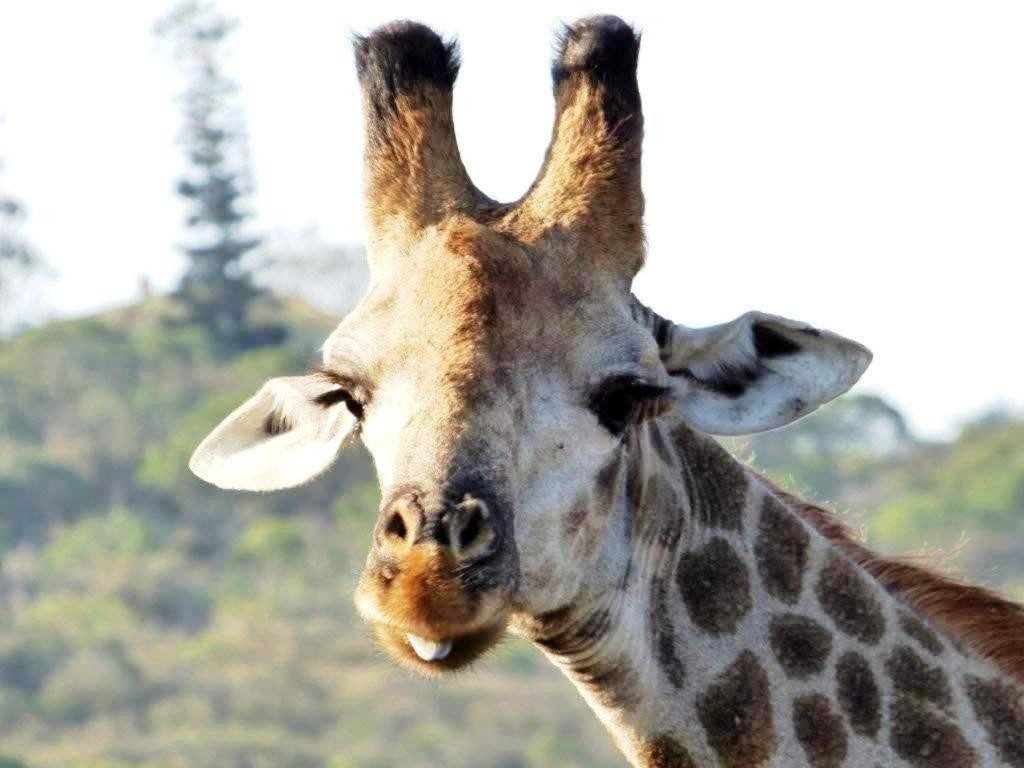 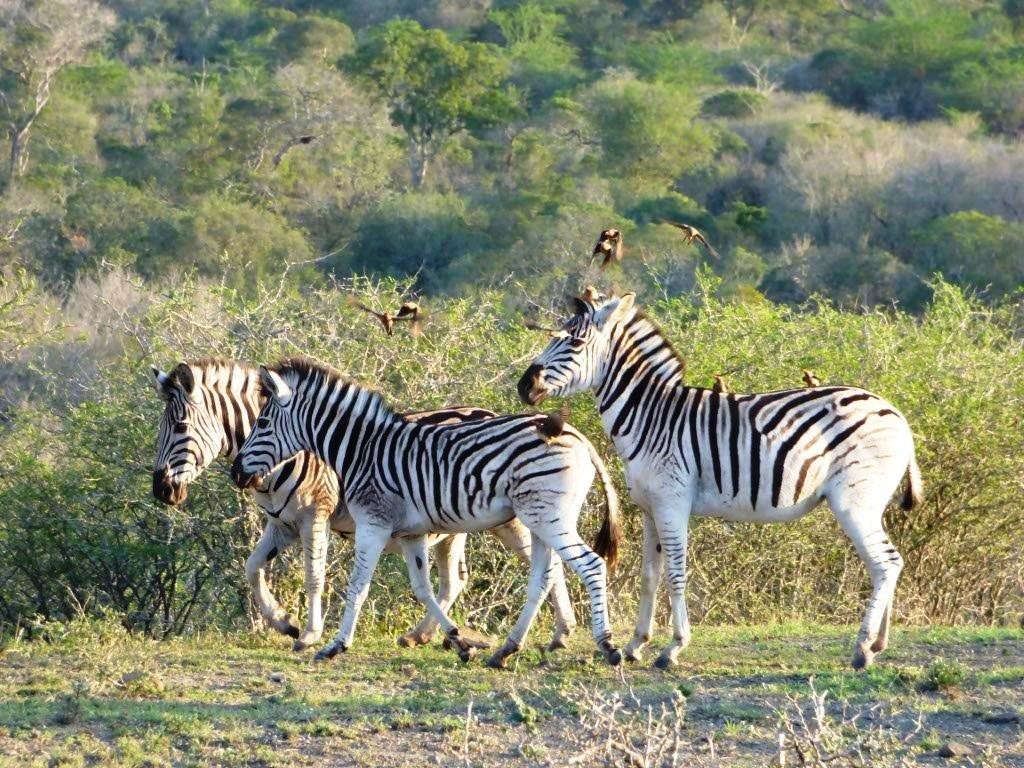 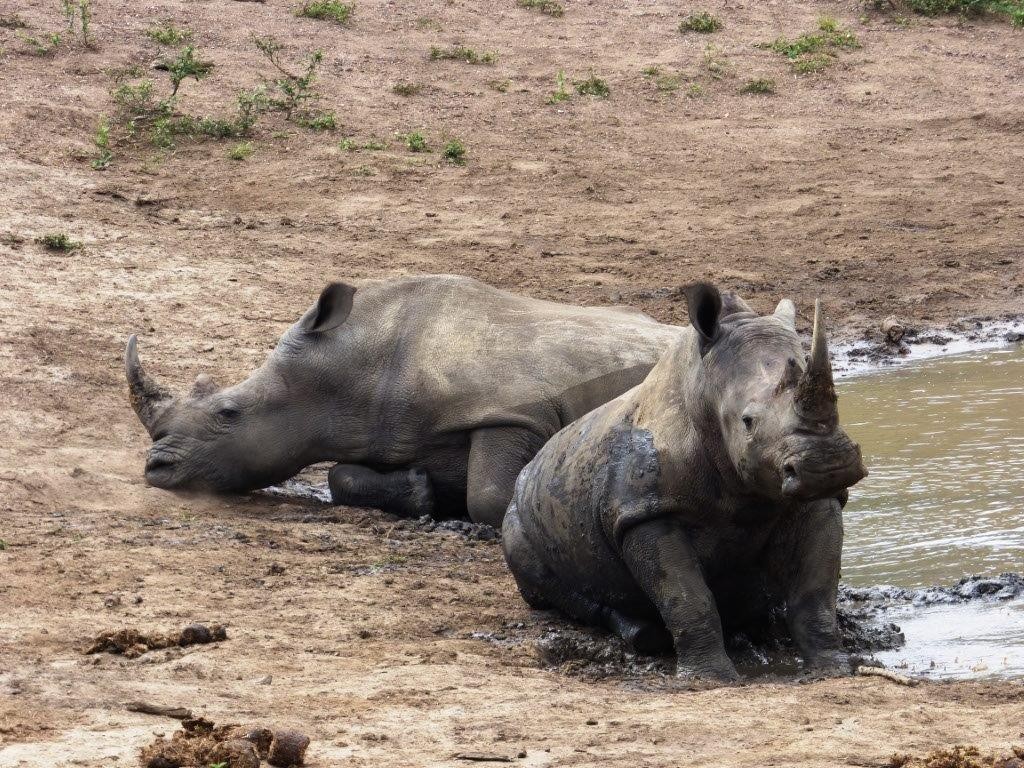 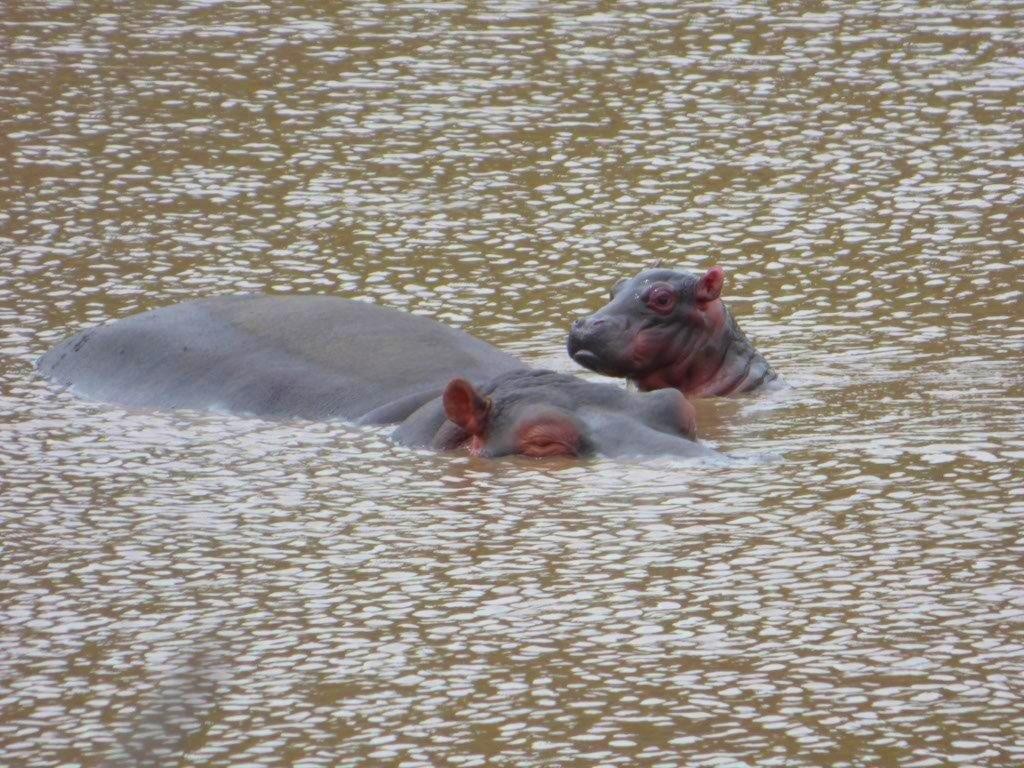 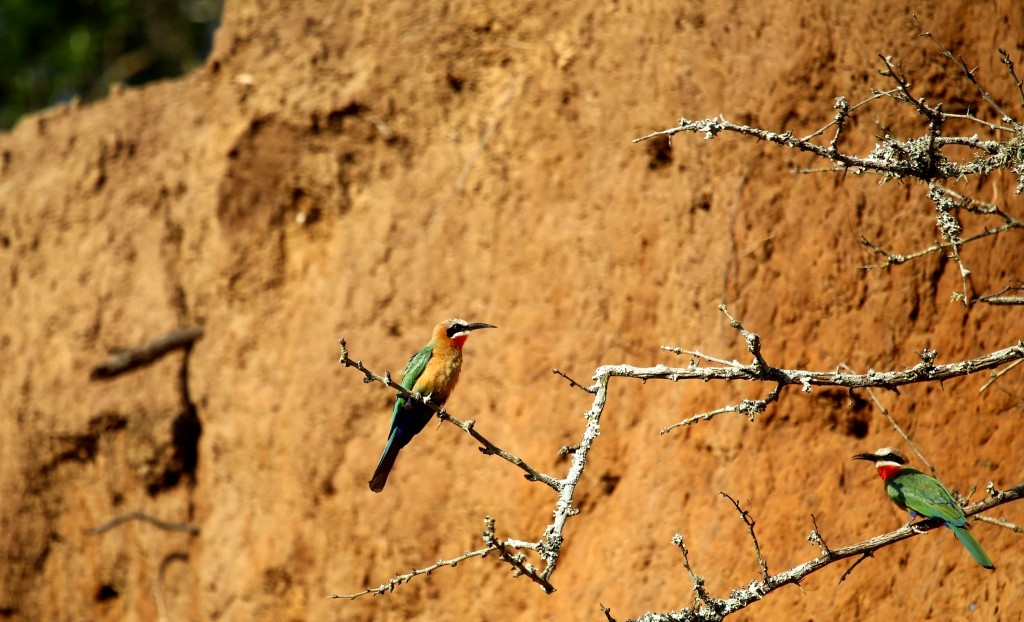 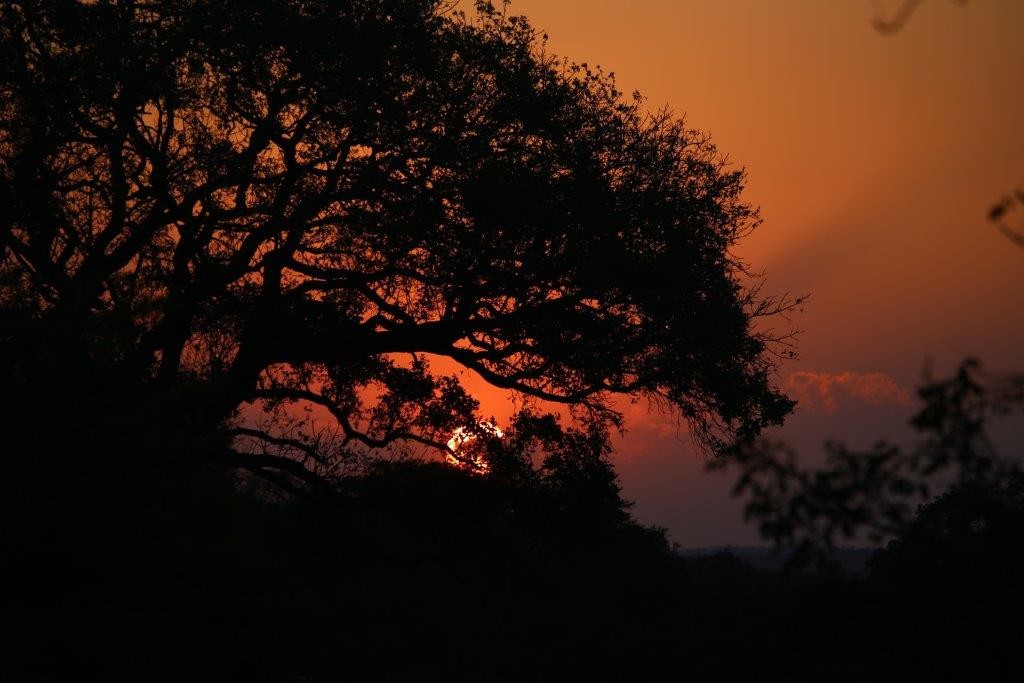