I fell in love with the book The Elephant Whisperer – it is what brought me to Thula Thula as part of a 14 week mission ‘solving poverty saves wildlife’ – but after spending a few weeks in this wild wonderland I have come to realise that the greatest story is yet to be told.

If Lawrence was the dreamer that inspired those around him to spread their wings, Francoise has always been the roots that made it all possible. Conservation is so often a silent war, the dance behind closed doors, fighting for every dollar to keep these animals alive.
And there is now no doubt in my mind that Thula Thula, for all its mysticism and romance, is built on a bedrock of sweat and tears. And perhaps that is how it should be, because you’re supposed to lose your breath over the things worth fighting for.
I’ve never met a rich conservationist, but the land we’ve stood on, the sunsets we’ve shared, and the animals that keep us humble, are a priceless legacy and a triumph of the human spirit.
Read the full story on Virgin Unite. 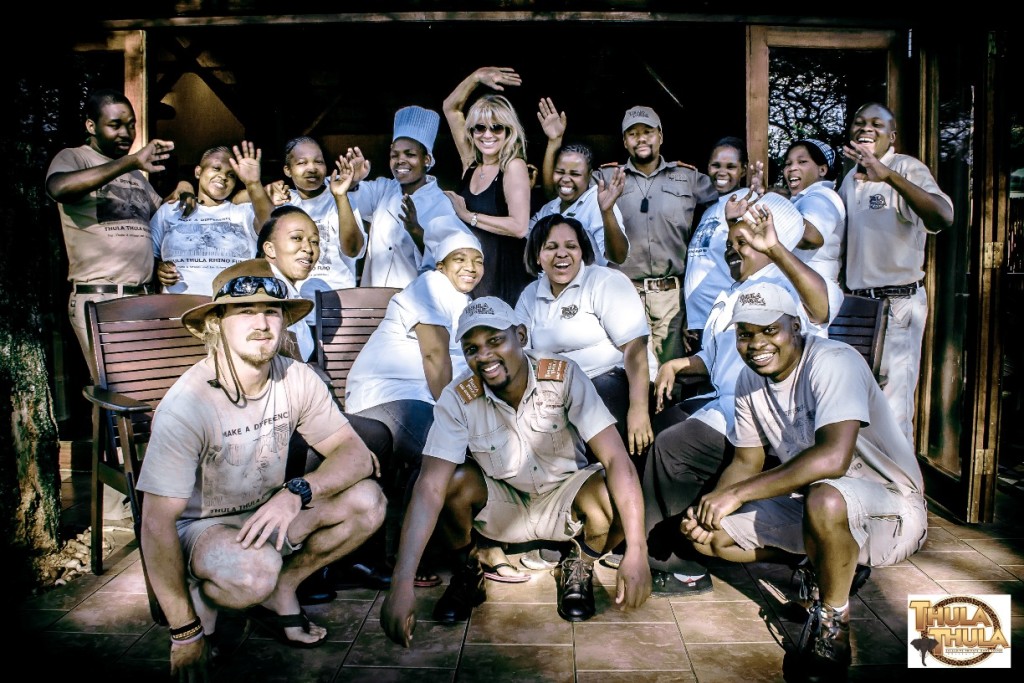