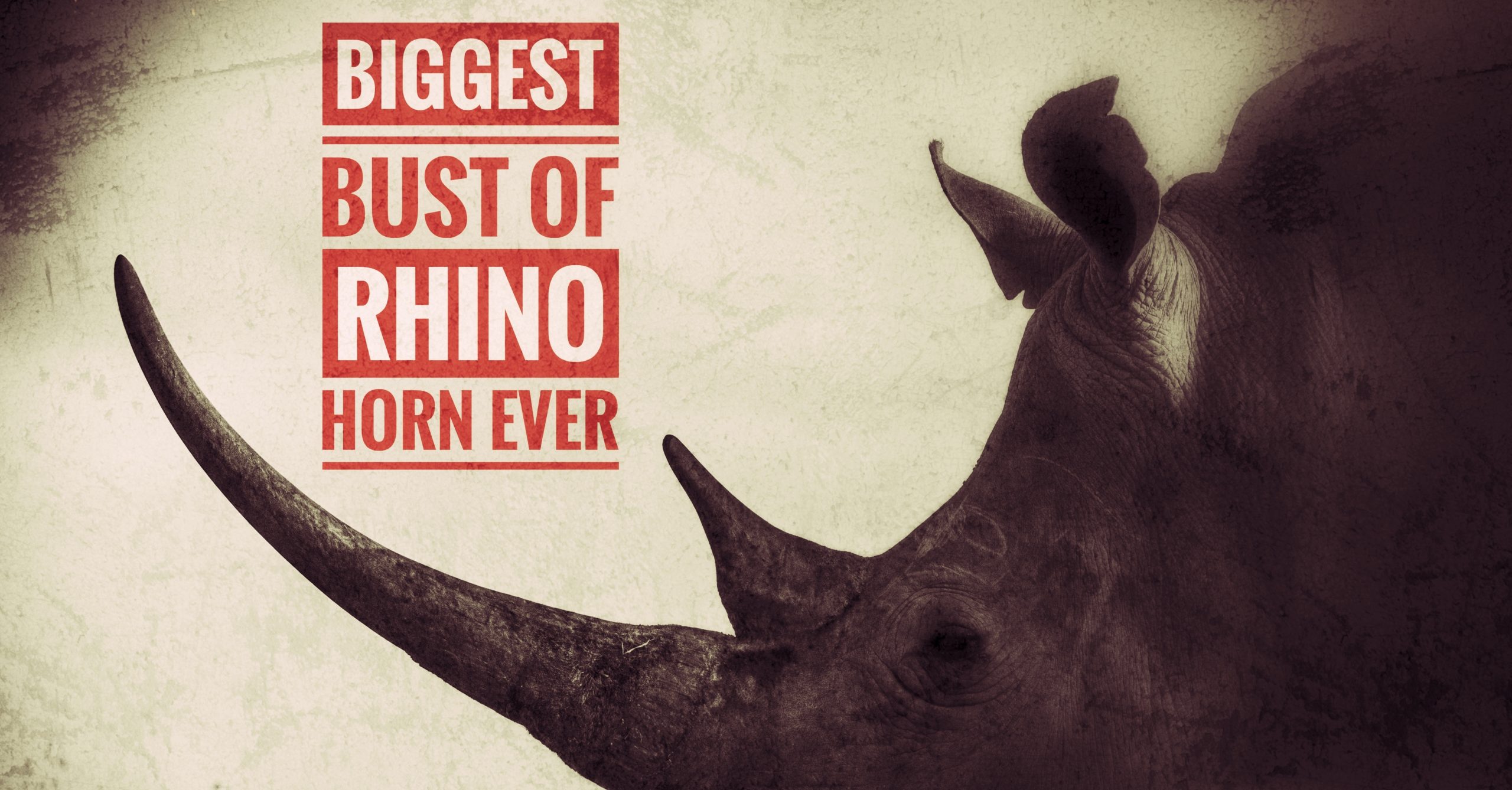 Record seizure of rhino horn, and a captured judiciary

Eric Nzimande has been pocketing his annual salary of about R1.4m since the suspension. When Nzimande’s suspension was announced on October 8 2018, then Justice Minister Michael Masutha confirmed a host of allegations against Nzimande.

“It is alleged, among others, that Nzimande on various occasions approached the deputy minister recommending the acting appointment of a number of attorneys for them to act in the regional courts within his regional division and, in turn, received numerous payments from these attorneys. It is also alleged that Nzimande wrongfully victimised and or sexually harassed a female acting regional magistrate,” Masutha said in a statement at the time.

Anti-poaching activist and Saving the Wild founder Jamie Joseph has taken particular issue with Nzimande, putting him at the centre of what she calls the “Blood Rhino Blacklist”. She also put particular focus on his alleged involvement in the poaching cases in Zululand, especially the ongoing case of alleged poaching “kingpin” Dumisani Gwala.

Speaking at the parliamentary committee meeting in 2019 where Nzimande’s suspension was discussed, Magistrates Commission chairperson adv Cassim Moosa said “the investigating officer … has received death threats in this particular matter”.

“In addition thereto, the acting regional court president, Sharon Marks, has had her computer hacked, and information has been compromised. In addition thereto, many of the witnesses … have already received visits from Nzimande relating to their evidence,” he said.

He said the misconduct inquiry would take place “in the very near future”.

“To date, not one magistrate implicated has been fired or even gone through a disciplinary hearing,” Jamie Joseph said, adding if it weren’t for public pressure, the horrors would have been allowed to continue.

“Why have there been no arrests? It is an amazing disgrace unfolding,” she added.