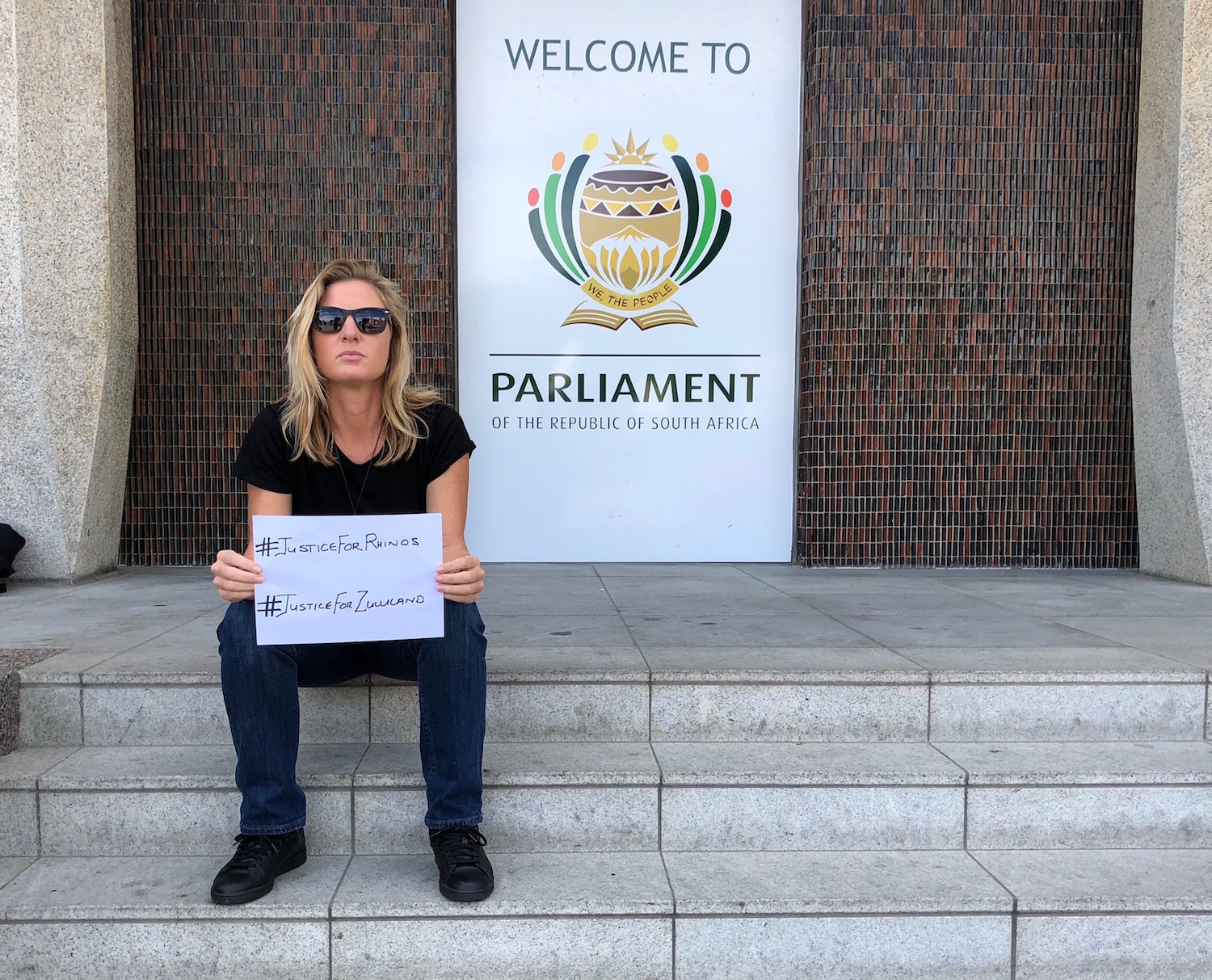 by Saving the Wild
Press

Says Jamie Joseph, Director of Saving the Wild; “If it weren’t for the global lockdown, I firmly believe major players on my Blood Rhino Blacklist of corrupt justice officials would have been arrested by now. As time marches on, at least we now have Apple TV+ setting the pace in the race against extinction, and for that I am very grateful.

If corrupt, high ranking political members of the South African government dare try to squash the police investigation, they must know the world is watching them.”