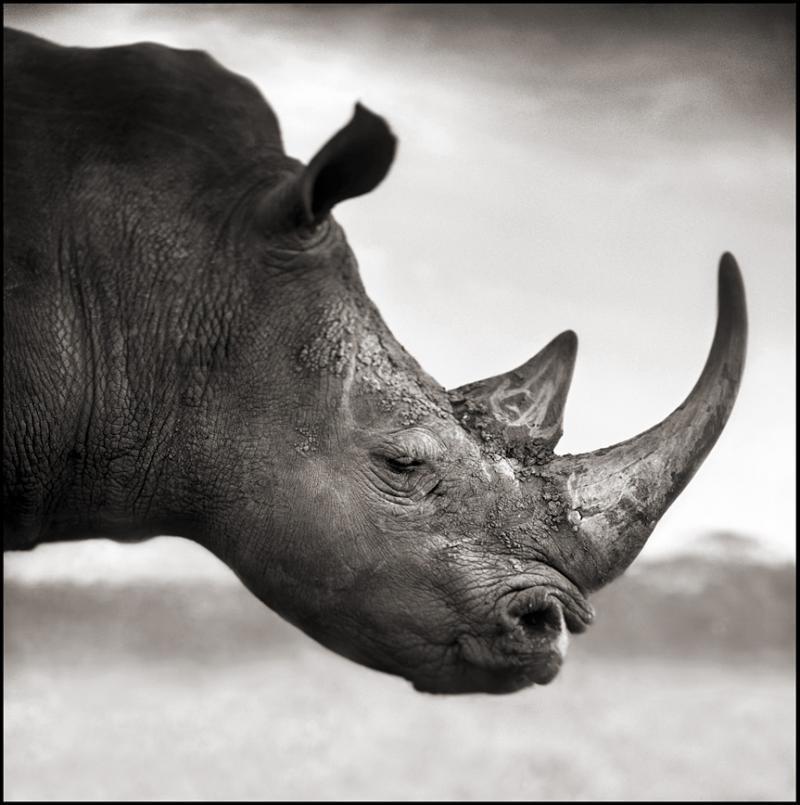 After five years of delays, at least nine lawyer changes, and more than 30 postponements, the world was finally poised to follow a two week block of trial dates 4 to 14 February. It lasted two days, and the cross examination of the first witness has still not been completed. Trial is scheduled to continue 21, 22 and 23 April at Mtubatuba Court in Zululand. If the three days do go ahead, it will only be an inch of progress in the race against extinction.

As expected, the state prosecutors were forced to raise the obvious point to the Magistrate that Ngwenya could use his sudden brain malfunction as grounds for an appeal at a later stage.

Prior to this, the trial has been postponed for months and years as Gwala, Ngwenya and the other defence attorney Linda all take turns in claiming to be sick. Miss Mpume Linda notched up a few months of delay leading into 2020, when she claimed she could not attend court because she had a headache.

Two years earlier, the Mtubatuba Magistrate stated in court that she would be laying a complaint against Linda for her ongoing unprofessional behaviour, but clearly that never happened. Saving the Wild has lost count now how many times Linda has withdrawn as Gwala’s lawyer, then come back again.

Other lawyers include the fake lawyer Marianna Nicholson, who also caused many months of delays when she appeared at Mtubatuba Court with the intention of representing Gwala. Zululand’s chief prosecutor Miss Sibeko said she would be charging Nicholson with impersonating an advocate. To the best of Saving the Wild’s knowledge, that never happened.

Of the four prosecutors on the Gwala trial, one of them appears to have a peculiar blindness condition as he was determined to drop the attempted murder charge against Gwala because he claimed he could not see the statement by the task force member. Gwala also faces ten charges relating to the buying and selling of rhino horn. Had it not been for Saving the Wild escalating the issue, the attempted murder charge of a policeman would have been dropped.

Gwala’s trial is a mockery of the courts, and it is playing out under an international spotlight. It was this case, and the many justice officials we exposed for corruption, that led Saving the Wild to the ‘Blood Rhino Blacklist’ – an alleged syndicate of corrupt judges, magistrates, and lawyers. In the wake of a global outcry, Parliament was forced to suspend Court President Eric Nzimande 16 months ago, but the investigation appears to have been swept under the carpet, all the while rapists and rhino poachers walk free.

It was Nzimande who chose Gwala’s defence, Ngwenya and Linda, to be acting magistrates even though they had neither the experience nor the integrity. A leaked Magistrates Commission Investigation report into Nzimande was revealed in the mind-blowing expose by award winning journalist Sam Sole in September 2018. It states:

CORRUPTION IN THE COURTROOM: A SORDID TALE OF SEX, GAMBLING, POACHERS AND PAYOFFS

In summary, Nzimande is suspected of offering acting magistrate positions in the regional courts in exchange for cash, which he seemingly needed to feed a gambling habit.

Worse, it appears he enabled – directly or indirectly – the formation of a network of judicial officers who are allegedly using their position to pervert justice on behalf of criminals.

In particular, Nzimande’s alleged patronage network appears to overlap partially with a group of court officials in northern KwaZulu-Natal who are alleged to have taken bribes – particularly around poaching cases, although, as we shall see, this was exposed because of a rape case.
//END EXCERPT.

After all these years campaigning for justice, it appears the South African government have chosen to allow certain magistrates to continue to take bribes on crimes against humanity and stand by while the rhinos are slaughtered into the history books. To date, no justice official in the investigation has been arrested, or even fired – investigations simply stay open for years upon years, with no resolution. And the Gwala trial is falling apart, all the while witnesses are at risk of being eliminated.

Saving the Wild thanks Advocate Thuli Madonsela for supporting us in our crusade to bring sanctity back to the courts in South Africa.

“Countless families in South Africa’s rural communities rely on wildlife tourism for their livelihoods. And nature, like music, binds all people. We cannot let corruption erode the very fabric of humanity. If we have a voice, we should use it for those who do not.”
-Vusi Mahlasela | The Voice of South Africa