World unites for the Global March for Elephants and Rhinos

By Jamie Joseph
I returned to my African homeland just in time to join Johannesburg March Organiser, Dex Kotze, in the final stretch of rallying support for the Global March for Elephants and Rhinos. But the true power of events is that it connects like minded people, long after the last mile has been completed.
All over the world across more than 130 cities, from Soweto to San Francisco, Nairobi to New York, people marched against extinction – they marched because criminal syndicates are slaughtering our natural heritage, and governments from Africa to Asia are allowing these atrocities to continue. On Saturday 4 October 2014, Global Citizens everywhere marched for justice.
Global March organisers delivered, across six continents, a Memoranda of Demand to key government officials based at the Foreign Offices of the “Gang of 19″. These are the countries considered to be the most complicit in driving the illegal wildlife trade, specifically where ivory and rhino horn are concerned.
The “Gang of 19″ are: Angola, Cambodia, Cameroon, China, Republic of Congo, Democratic Republic of Congo, Egypt, Ethiopia, Gabon, Kenya, Lao People’s Republic, Malaysia, Mozambique, Nigeria, Philippines, Tanzania, Thailand, Uganda and Vietnam.
And now that the march is over, we must all remember that it’s never really over. We need to continue to forge friendships, networks, and leverage the power of social media, and amplify the message that “enough is enough!”
There will be no extinction, not on our watch.

“There is that saying, we haven’t inherited the planet from our parents; we borrowed it from our children. But borrow means you plan to pay back, and we’ve been stealing.”
–Dr Jane Goodall

“The senseless slaughter of elephants and rhinos serves no purpose but to feed the greed of a criminal few. Let’s stop the poaching and end the trade for good.”
–Sir Richard Branson

“Similar to the momentum we saw back in the 1980s when the global community came together to decry the slaughter of Africa’s elephants by the tens of thousands, we are seeing once again a global awakening and outcry. I hope that outcry reaches the ears of consumers in China, Vietnam, Thailand and other countries. By saying no to ivory and rhino horn, we have the power to stop the slaughter tomorrow.”
-Patrick Bergin, AWF 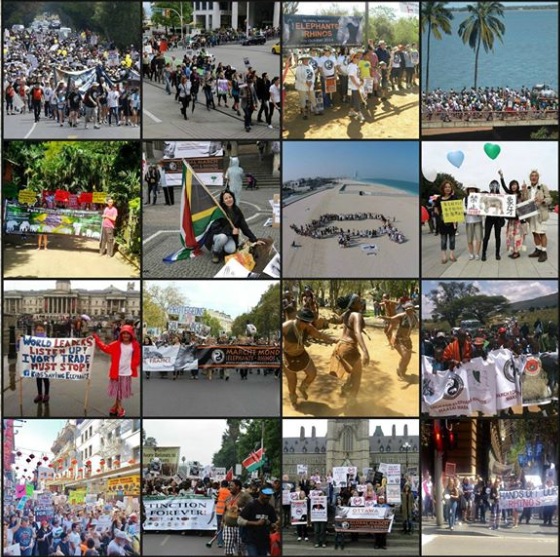 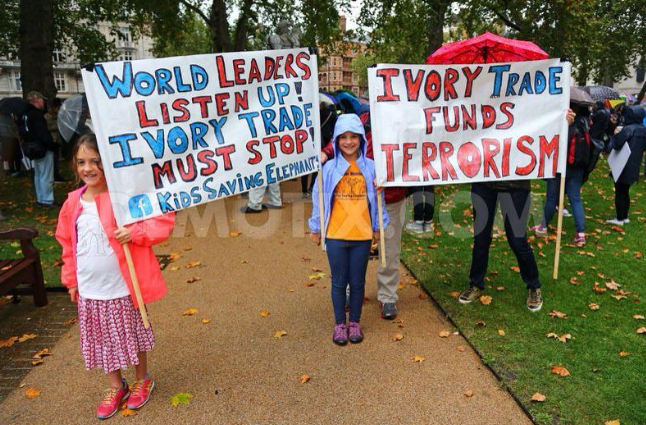 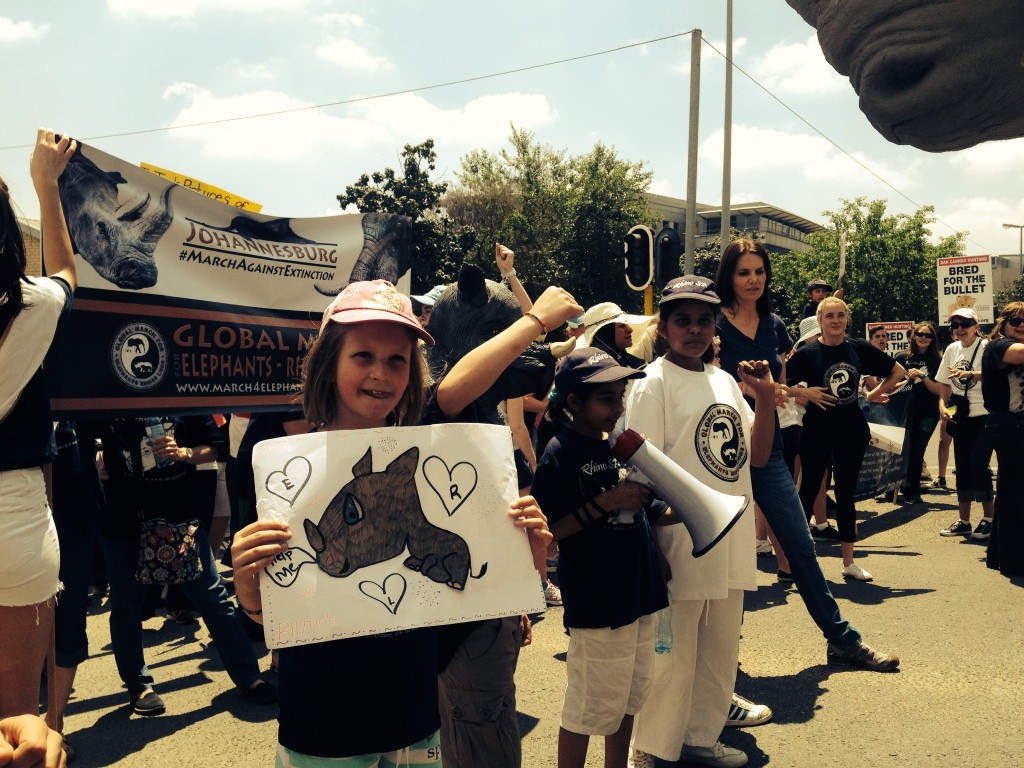 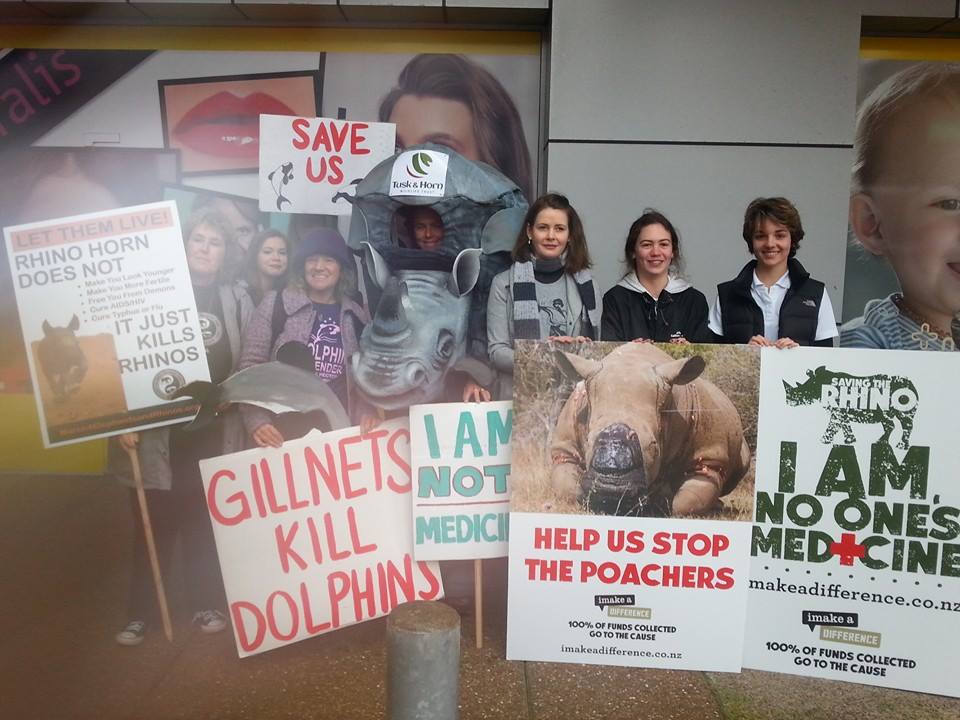 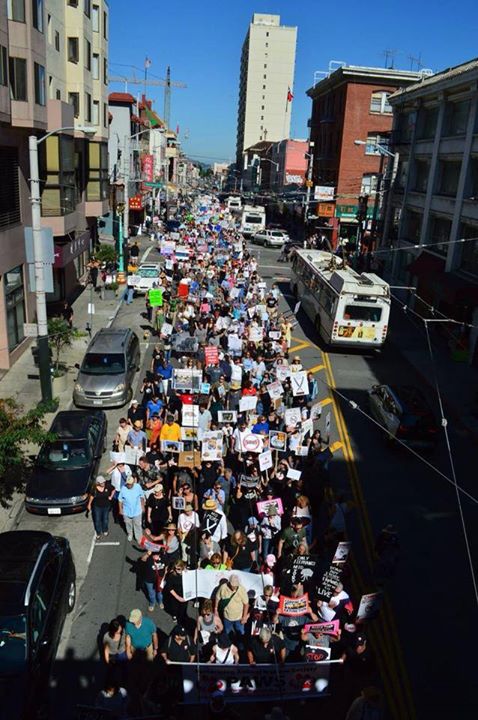 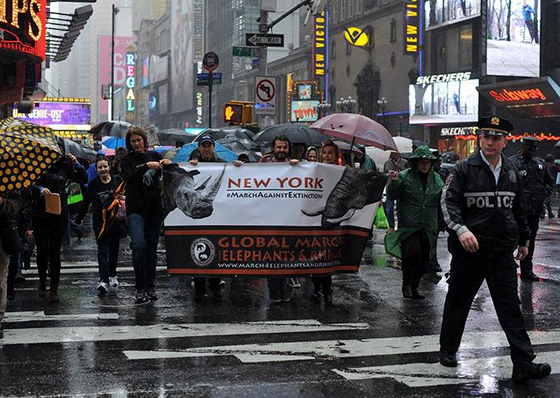 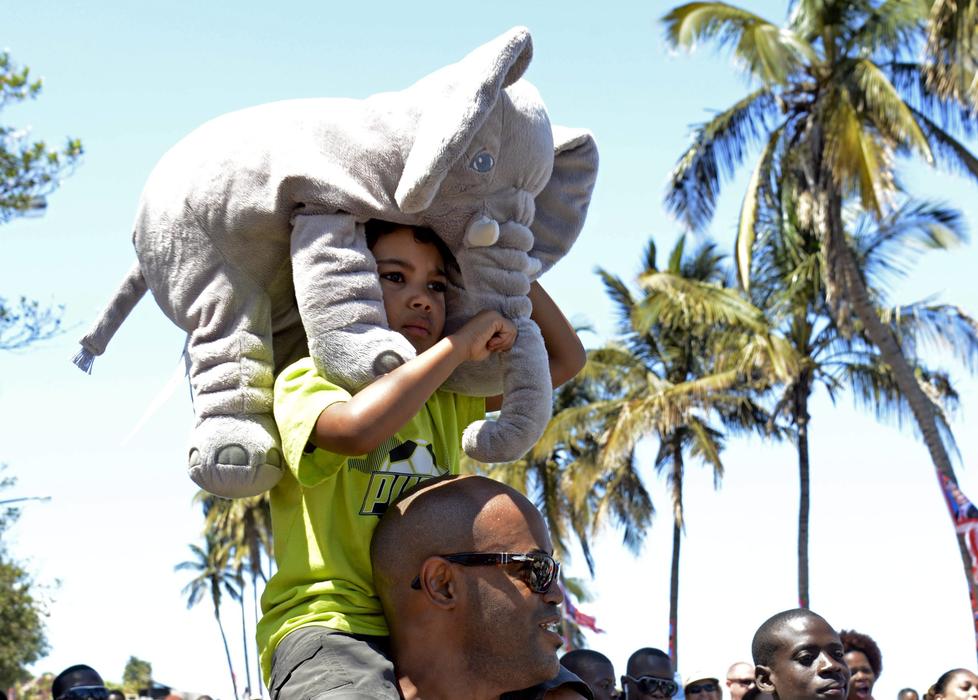 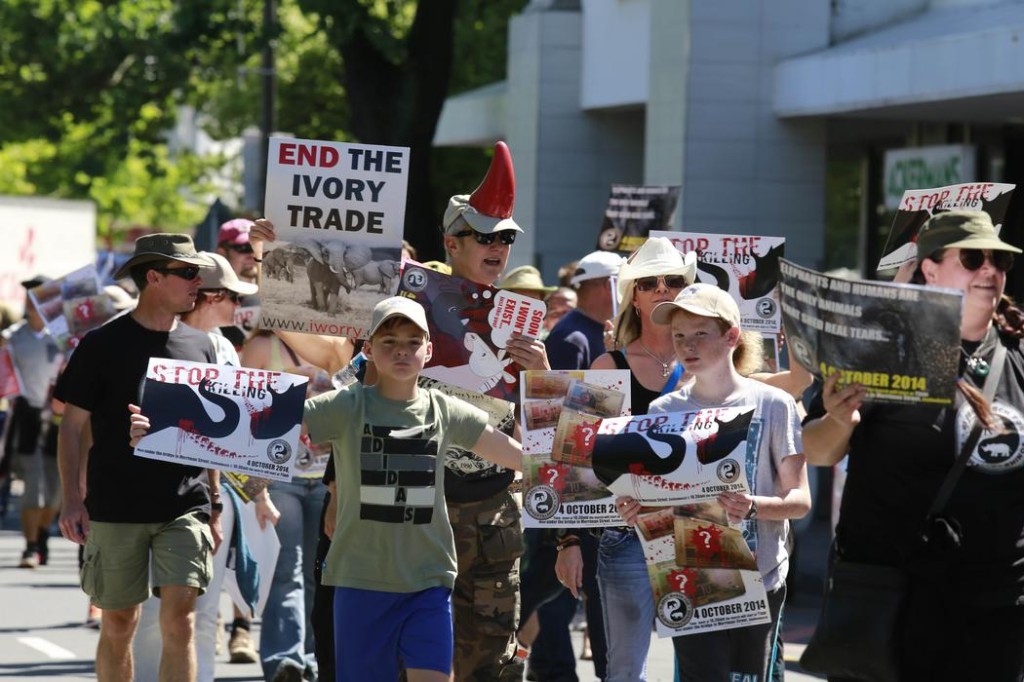 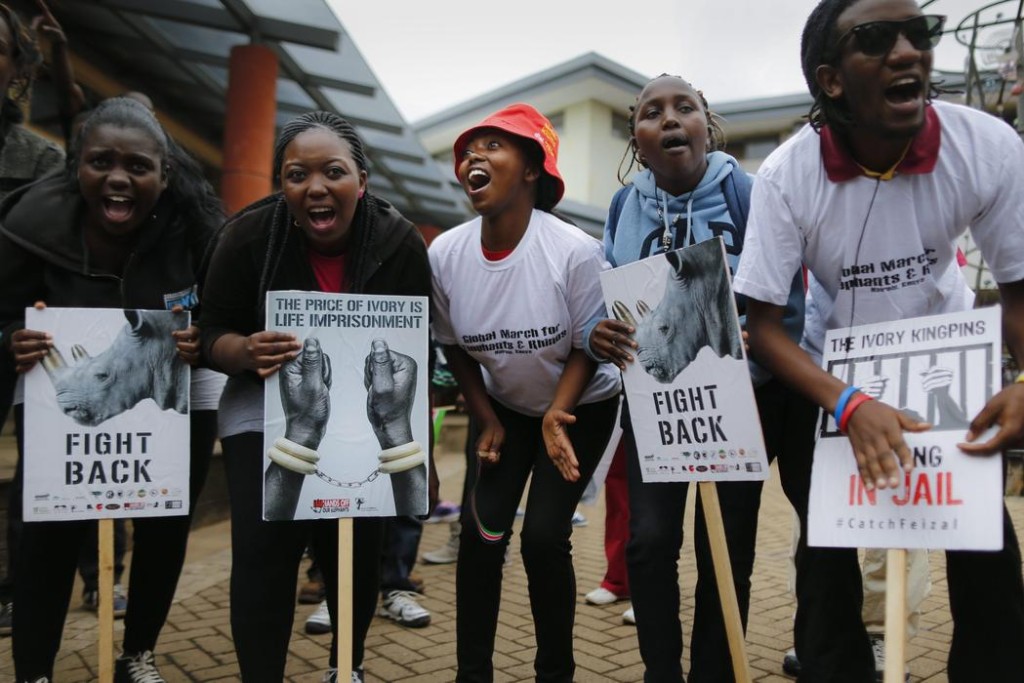